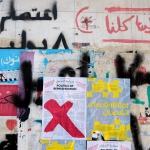 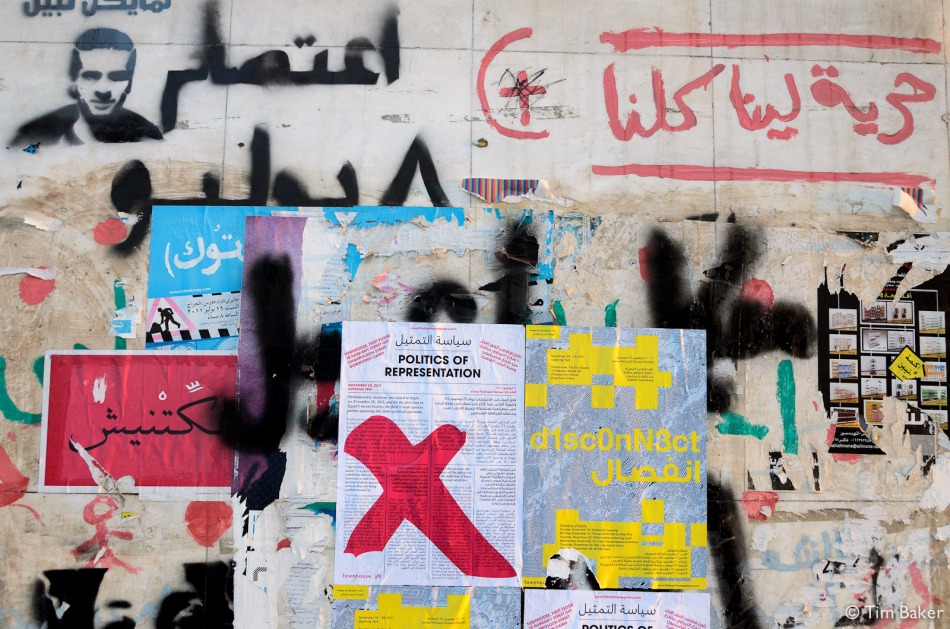 Posted my full set of Egypt photos over at Flickr – here are some of the best ones, I went during the 2nd revolutionary protests last November – so I had a very different experience than most tourists – I took photos in Tahrir Square and of the graffiti, the ancient and the modern. I always try to get a sense of a place – and a view you’d not get from a brochure or tour book…although i took some of those shots too, I mean with one of the greatest wonders of the world how can you resist? 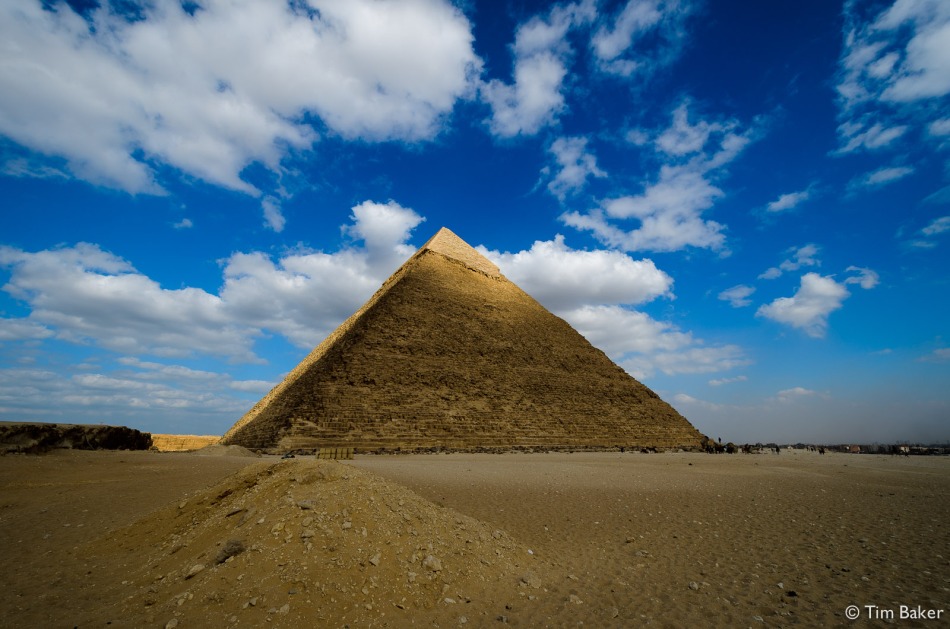 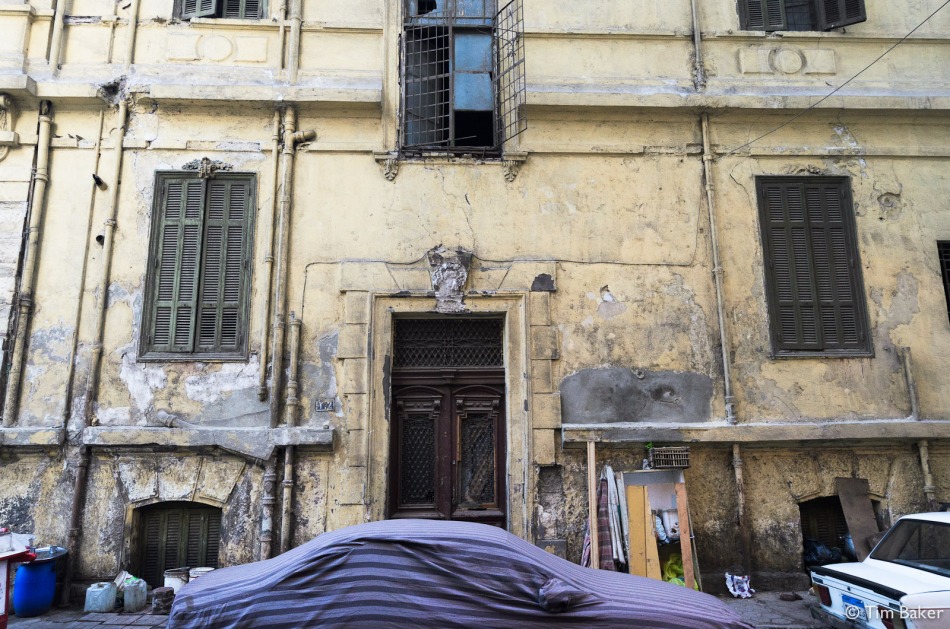 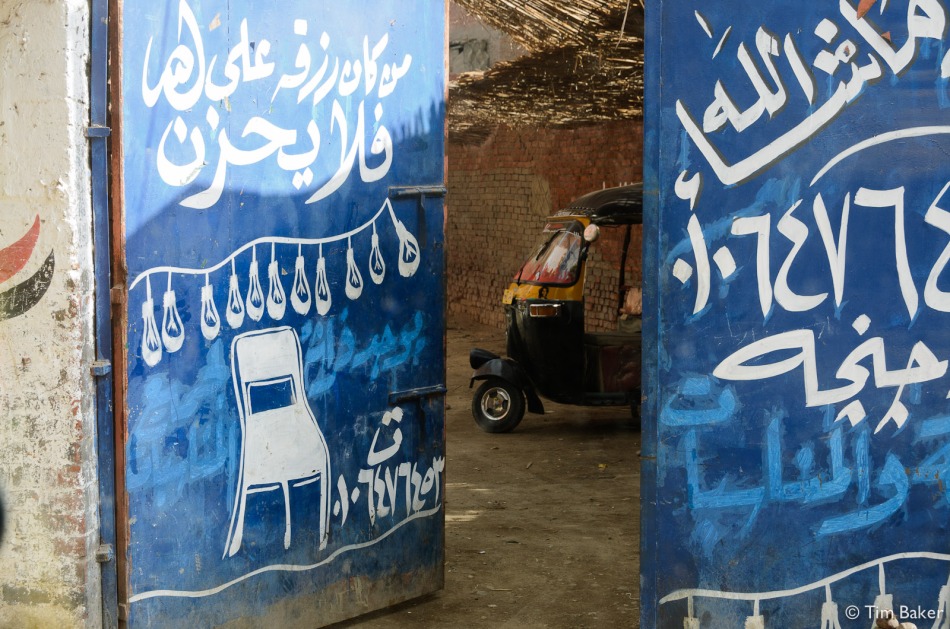 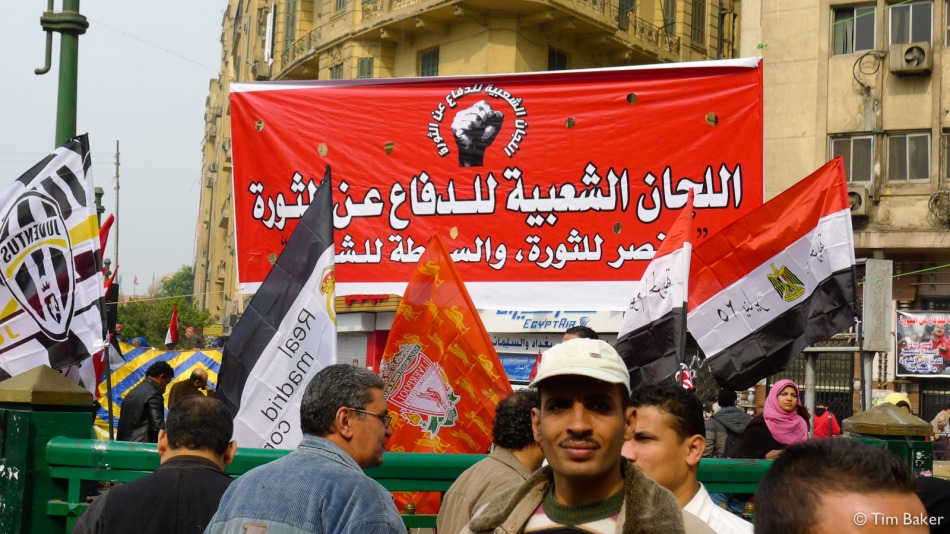 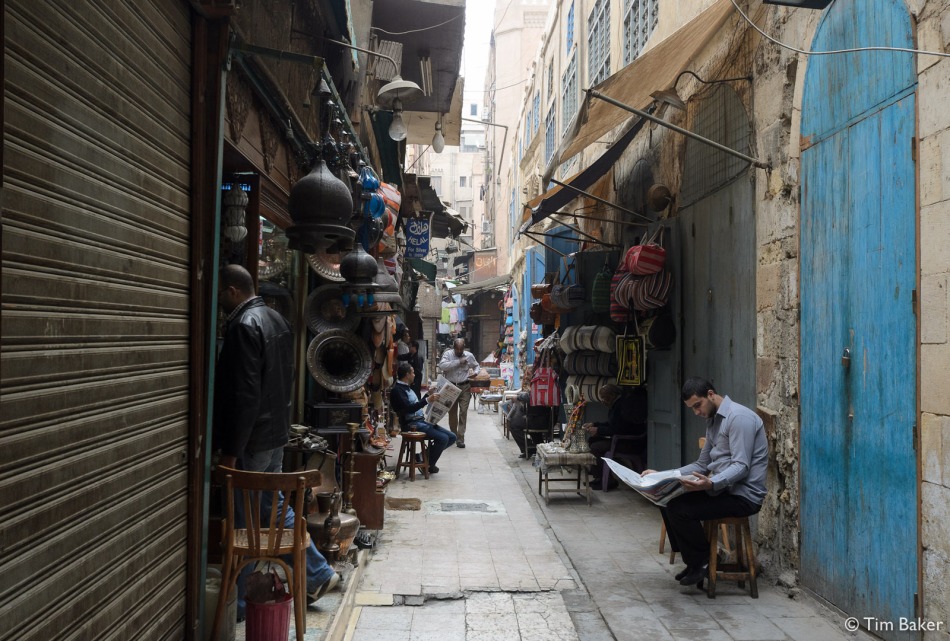 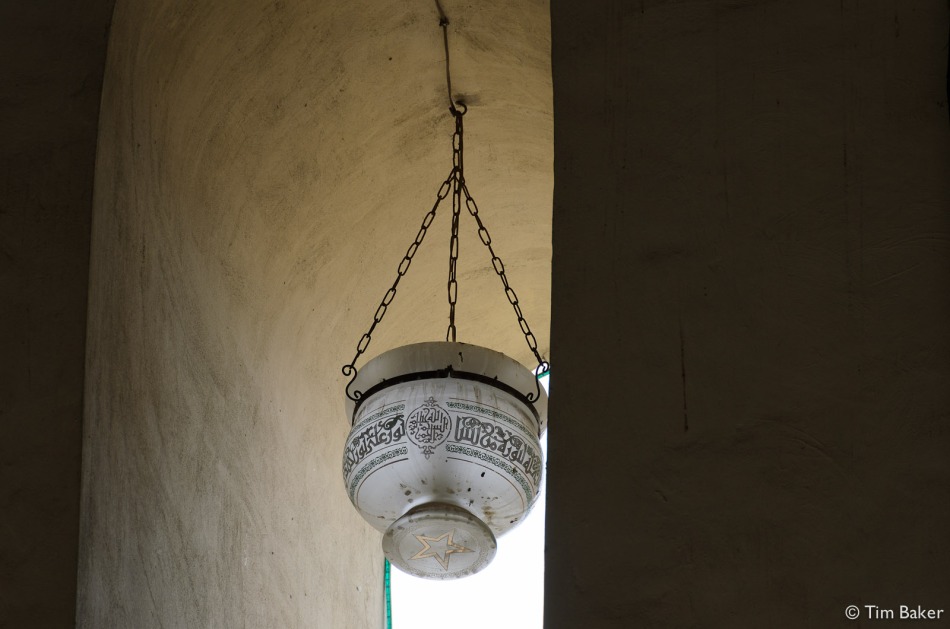 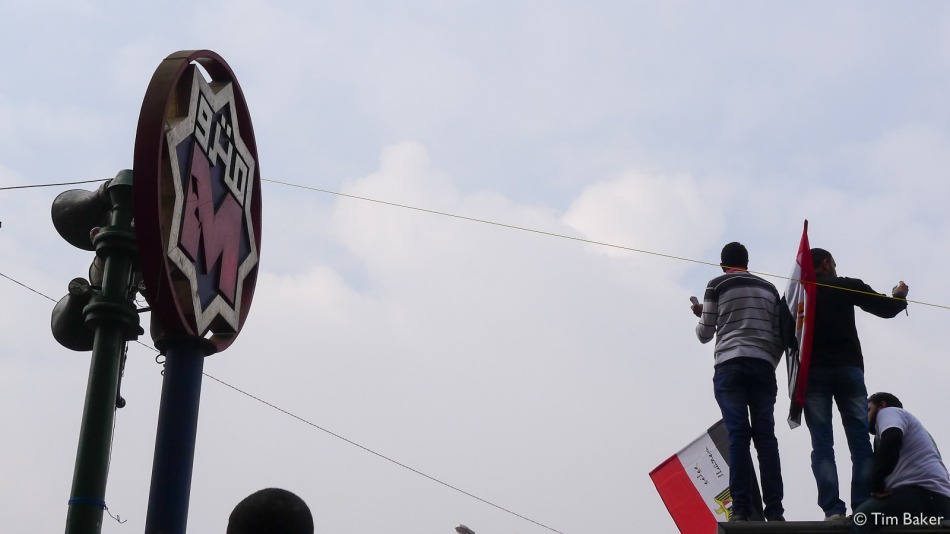 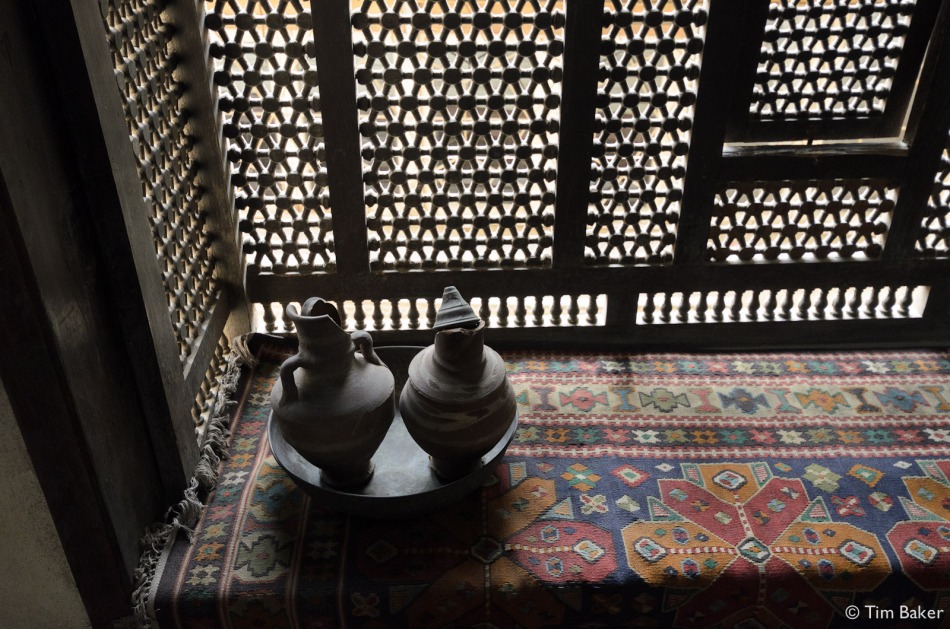 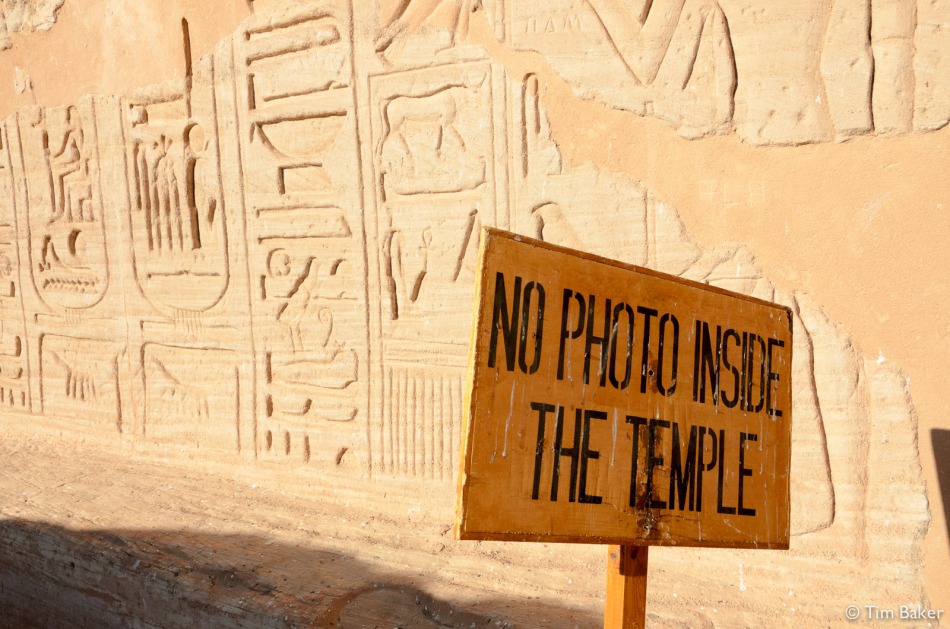 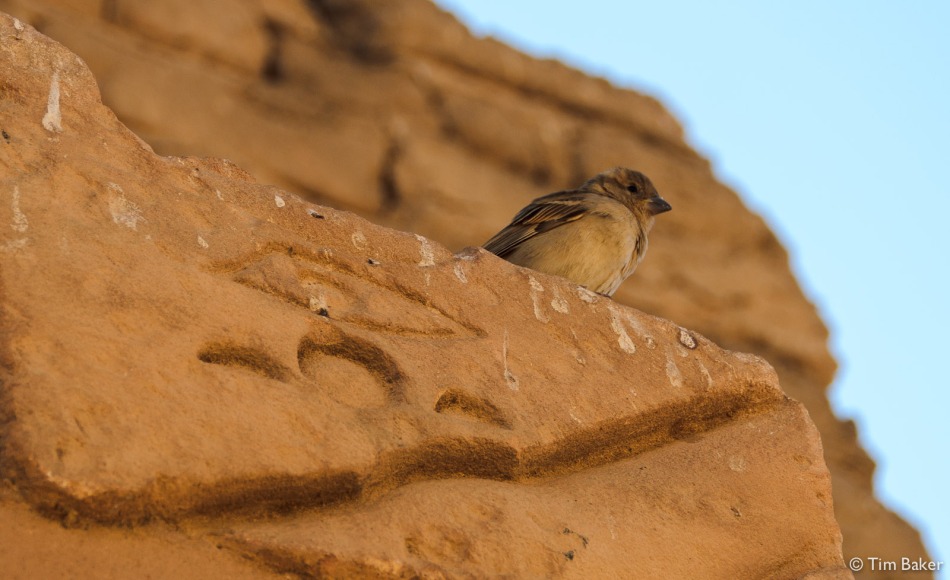 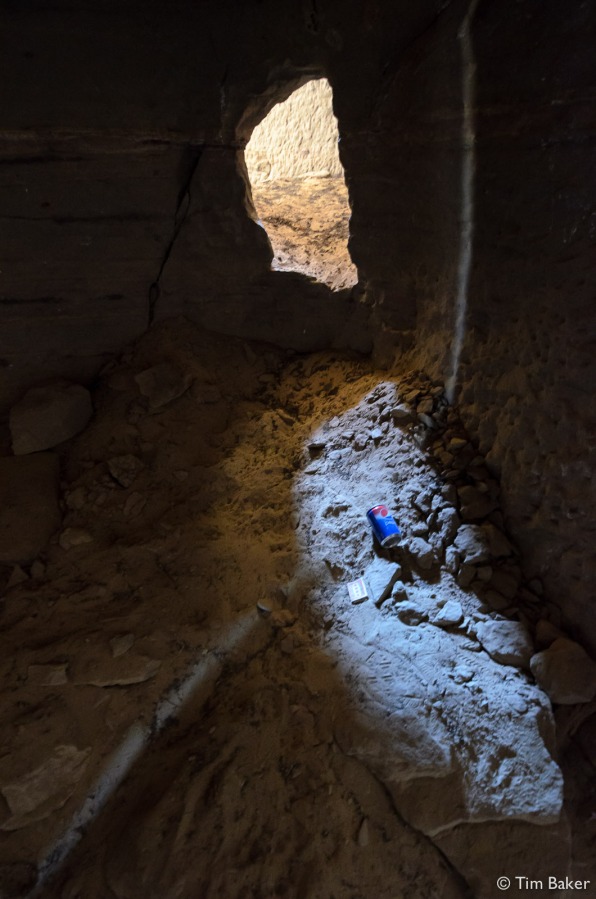 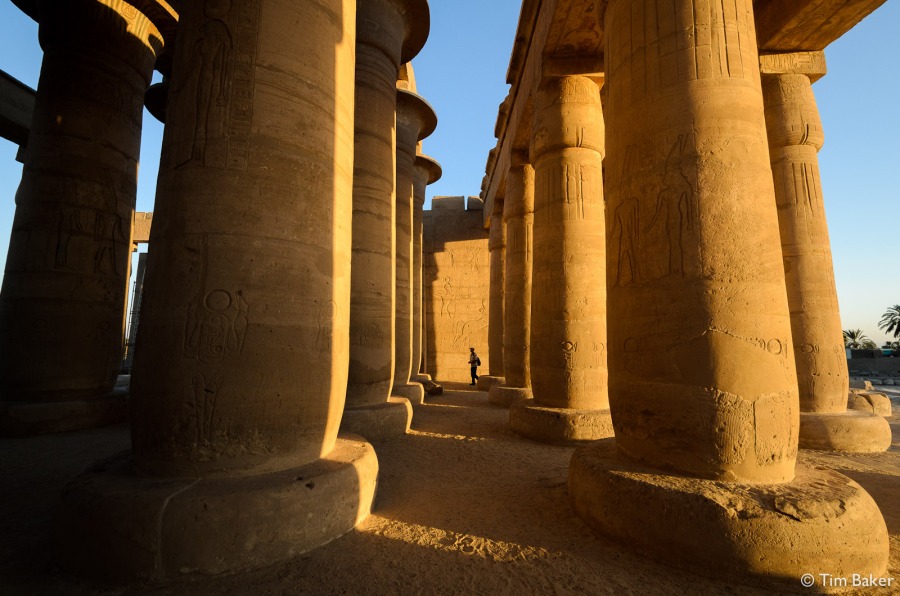 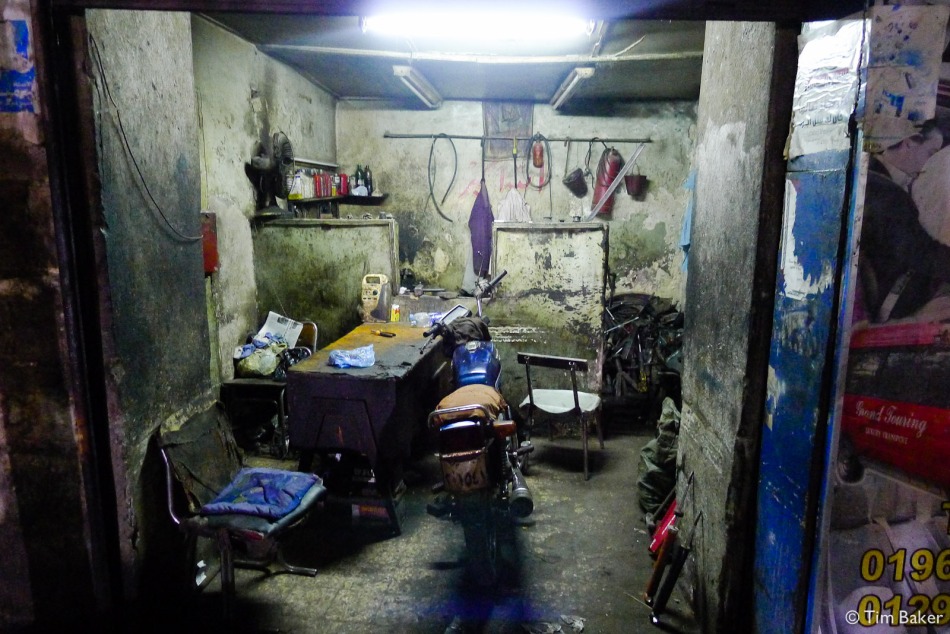 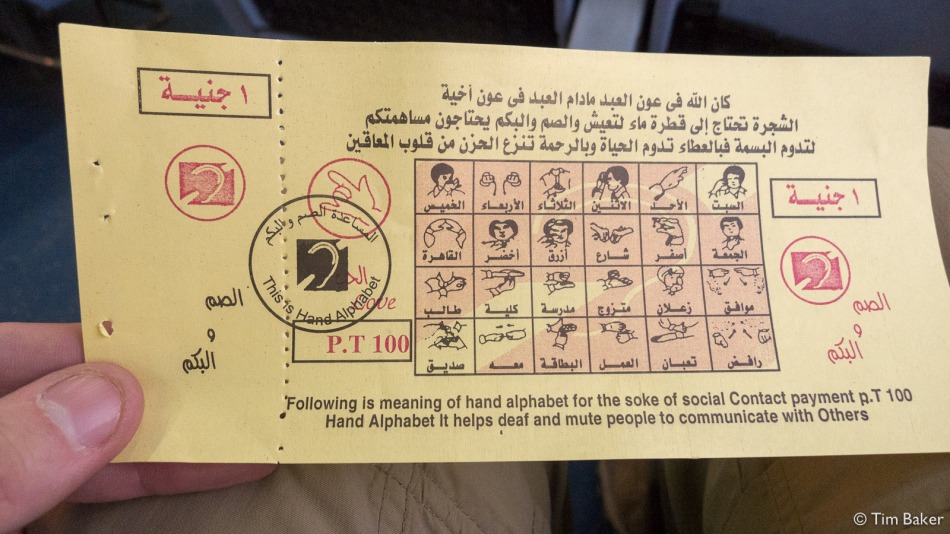 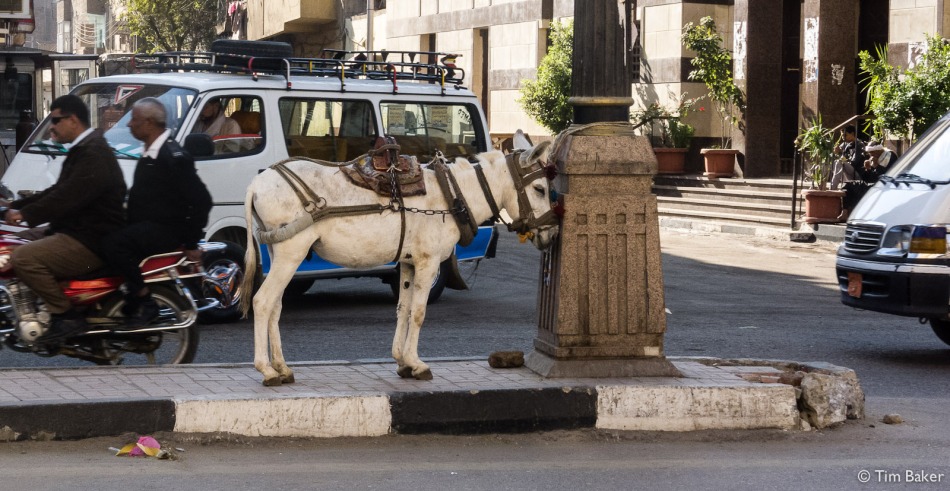 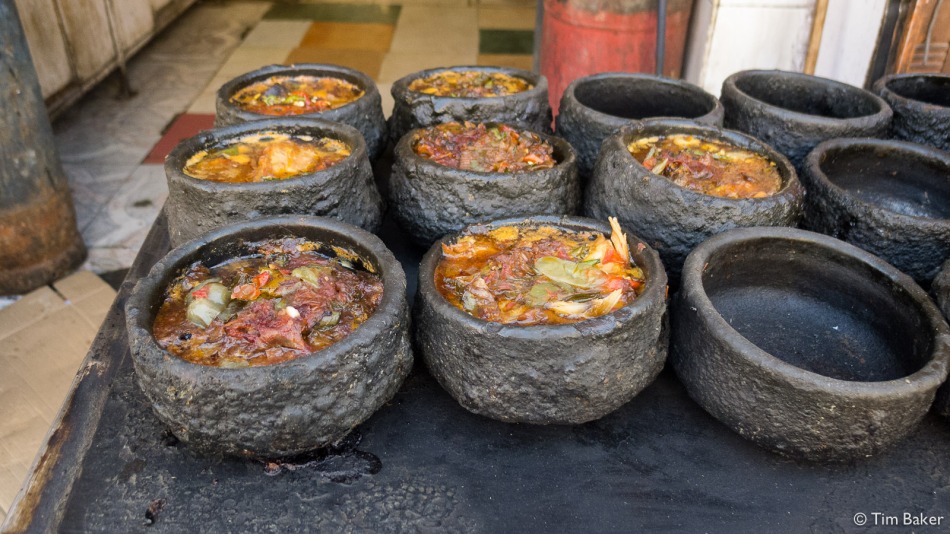 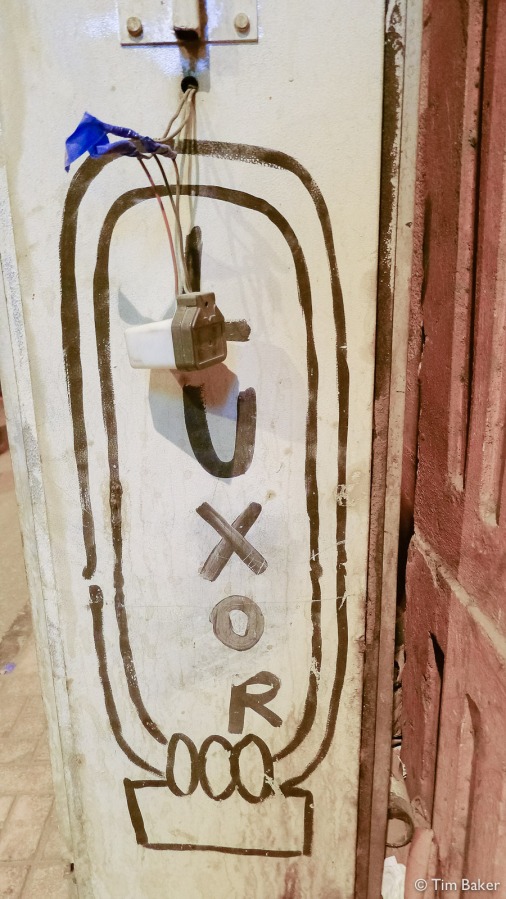 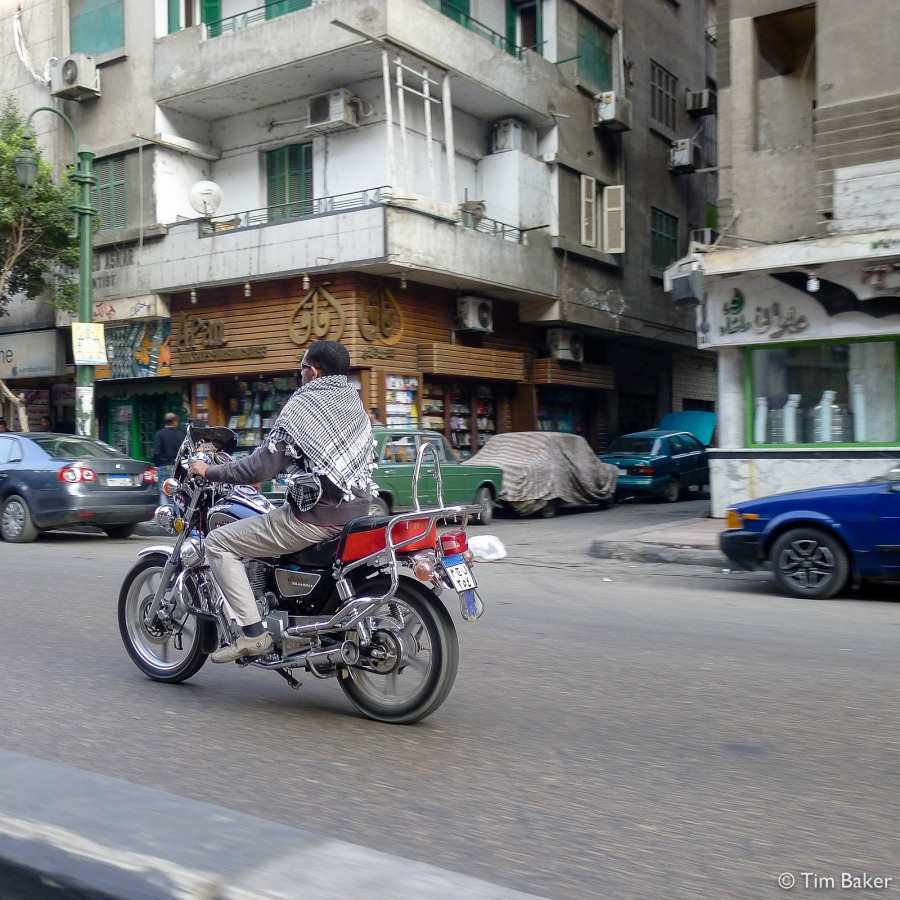 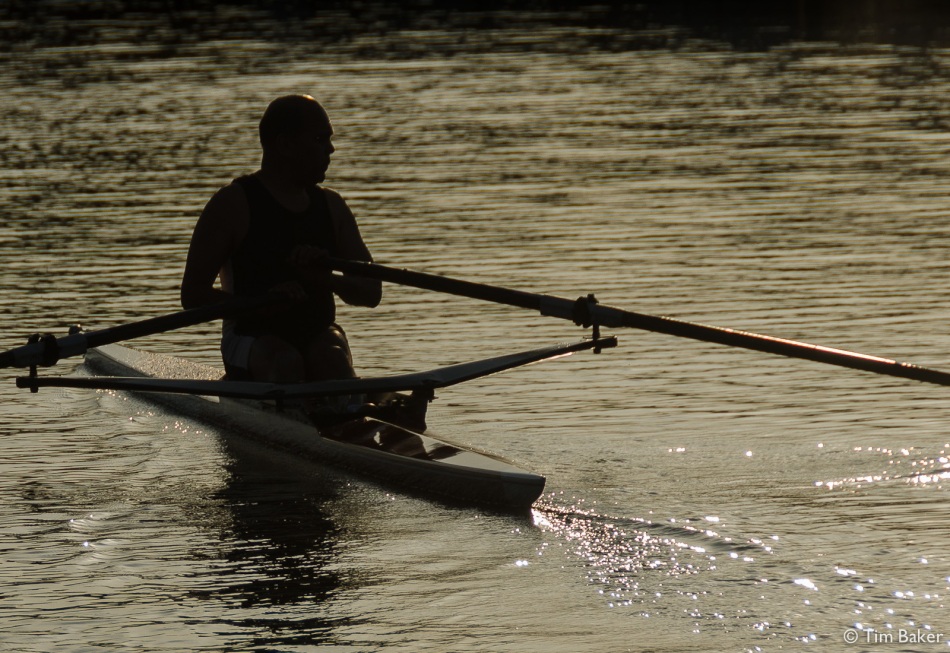 Started the riverwalks (the longstanding project where I walk along the Thames and tributaries, been doing it since 1999) and cliffwalks again for this year…this was taken during the good weather of last week walking from Hampton Court to Walton Bridge there seems to be a lot of rowers on the river – Olympics practice? Or just I’m getting closer to Henley and the traditional home of rowing in the UK? I did Walton to Chertsey yesterday – Shepperton and Chertsey are a strange place, loads of riverside holiday homes with statues, English flags and clocktowers – little England indeed!

The idea of river walks is to photograph the Thames and it’s tributaries in sections creating a photographic essay or book…I’ve done from Chertsey down to Thames Barrier so far following the Thames Path with a little bits after there (Gravesend for instance). Part of the scanning is I want to scan the photos I took of those central sections and east London – which has partly undergone great changes since because of the Olympics and development – and put them online/store them and sort them. There are many more photos  I took 1999-2004 than in that set! I redid the Royal Docks area recently, so in some cases I can have a ‘layer’ of then and now, amazing how in some cases little changes, like Woolwich/Thames Barrier area, and how some areas have very much changed in the last 10 years.

Rather proud of the one above, especially as it was a grab shot and this is a detail of a bigger picture which you can see at the Flickr Riverwalks highlights set  which contains the ‘best of’ most of the walks so far since 2004/5. The idea of making a site or book is definitely still on the cards, still thinking about that. Certainly having location data will help with those. 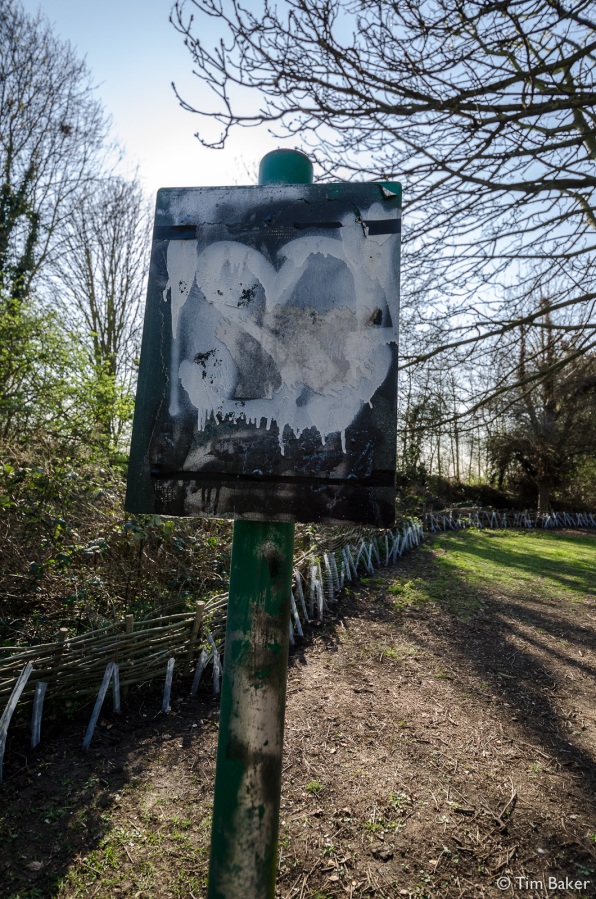 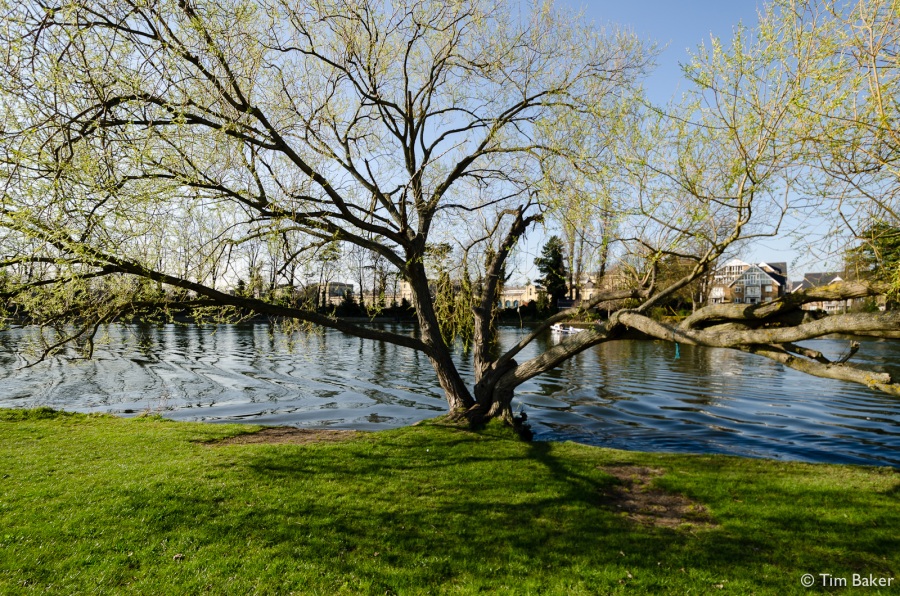 Oh and these are the first DSLR images I’ve posted that should be properly geotagged, using Geotag Photos Pro app and syncing the camera clock to the GPS/app clock. It works pretty well, as you should see from the newer pictures at the end of the set they should all appear on the Map over at Flickr (or the EXIF should have that info too). Geotag Photos Pro costs a little money and also I prefer to be platform/server independent, I don’t like uploading my data to someone else’s server to convert to GPX – always thinking ‘but what if the server goes down/bust?’. But I tried free apps such Osmand which is a really good Android mapping app, or GPS Logger but the quality wasn’t as good, they weren’t as accurate or in the case of GPS Logger they logged nothing at all – rather frustrating. Geotag Photos Pro was simple and just worked, and was pretty accurate, only a few jumps courtesy of the US Military (they put errors into the GPS data, it can do down to <1m on the military version, but of course they don’t want to give that ability to the ‘enemy’ so put intentional errors into the consumer version so hence those 10m jumps, frustratingly.).

If you want to see the full set (ie. all photos) in a map type format, try my Picasa set – I tend to keep Flickr for ‘best’ photos and dump all sets and social stuff onto Picasa….but it’s better mapping is also useful. 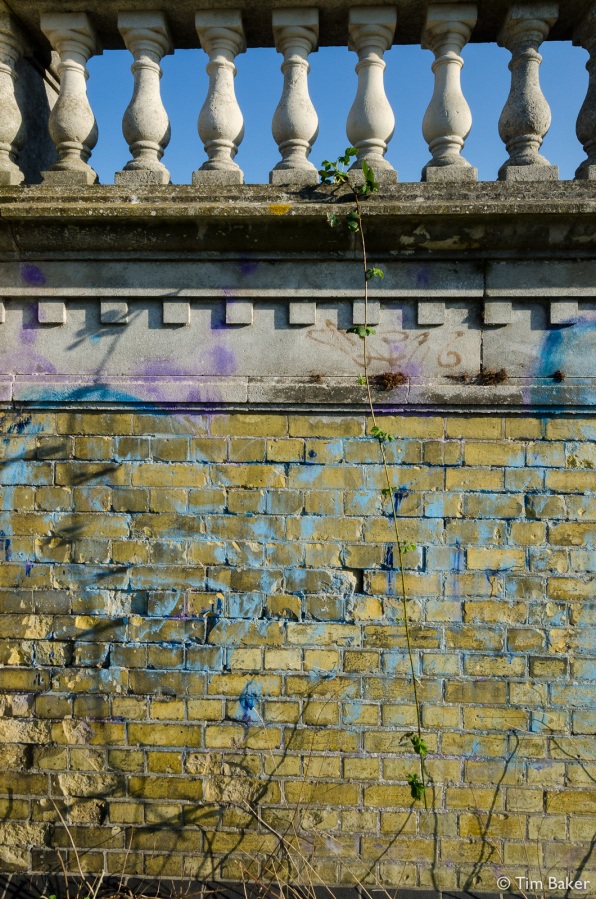 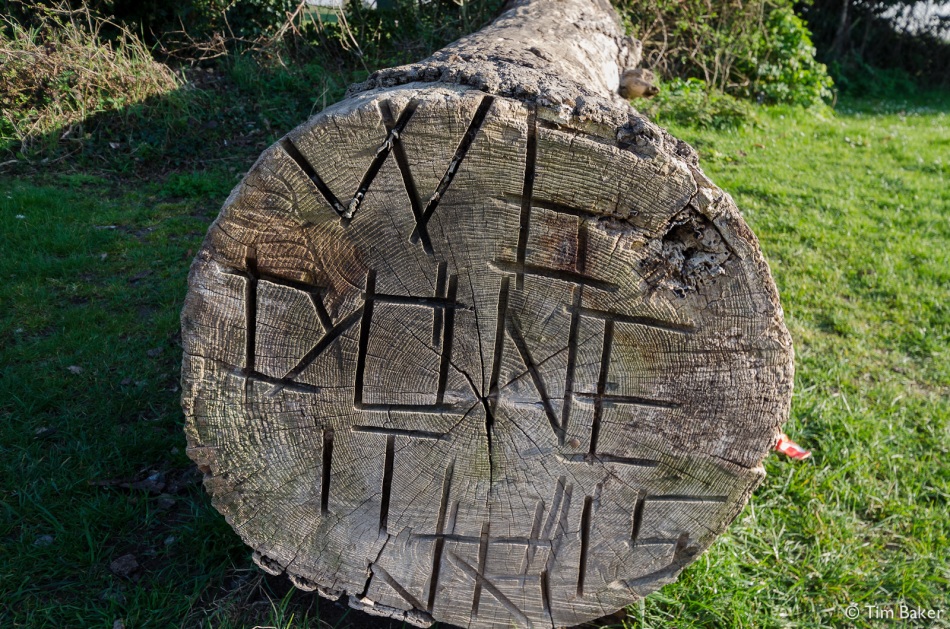 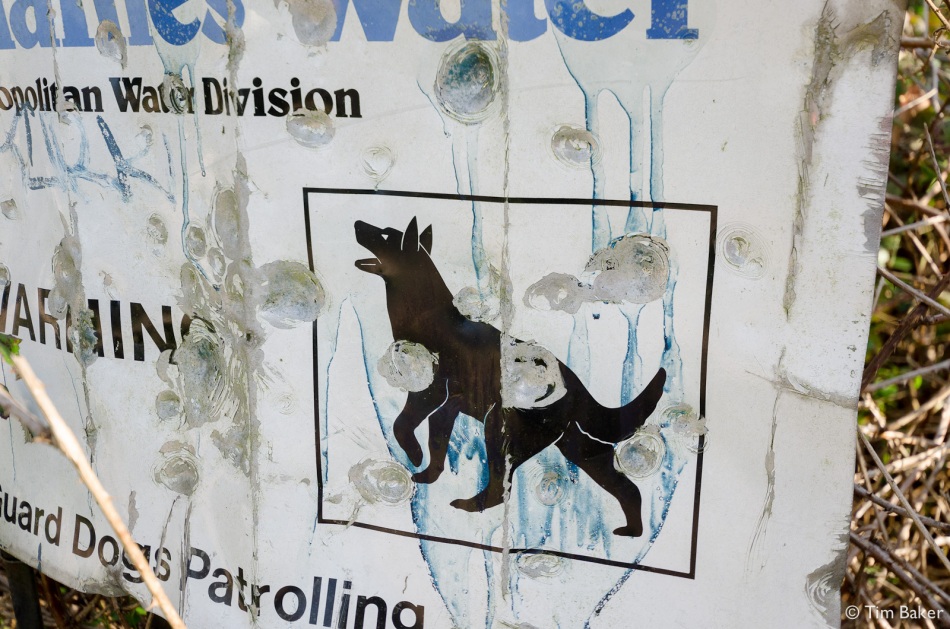 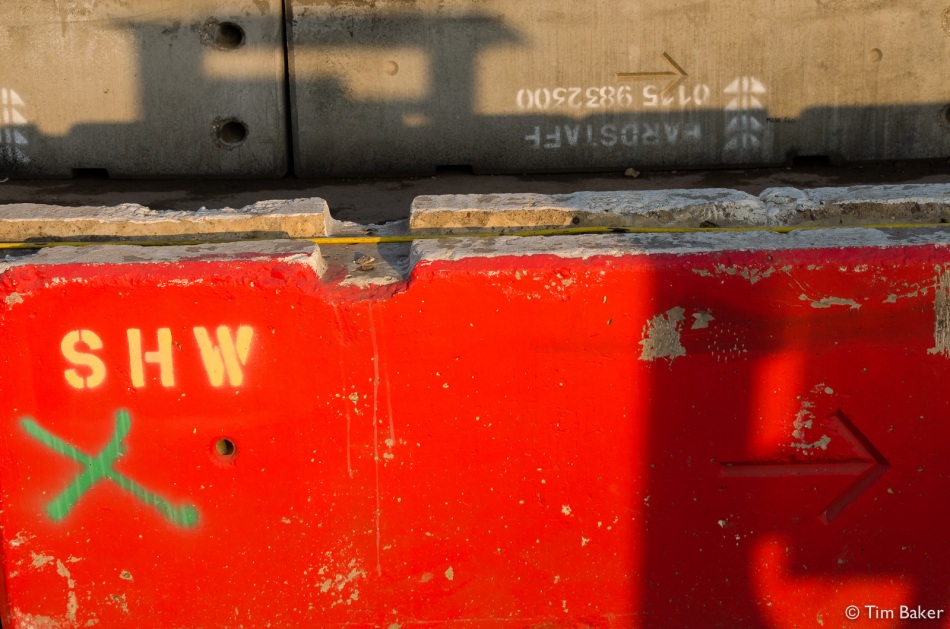